Reconomy is a crowd-sourced solution, consolidating best practices from prior and existing economic solutions.


• People Power Station without SunMoney:
A design for off-grid communities: Pabal, India
Illustrating the economic advantage of marketplace founded on even the simplest community-scale energy resource engaging local people in production of energy for local use. 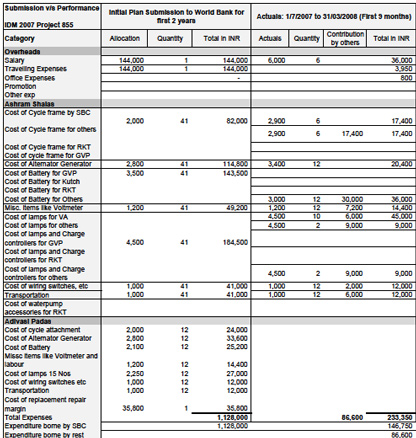 • People Power Station with SunMoney:
A design for ongrid: Massachusetts, USA
Illustrating competitive advantage against low-cost grid energy of local energy discount on locally-produced energy through use of local currency.

In 1993, The Forest Banks Project was incorporated as a non-profit foundation in Minnesota, USA, to support Earth-friendly community marketplaces. Daniel Quinn, author of Ishmael, joined to chair the Board, saying then that such support was the only solution to the problem described in his novel. Kevin Parcell designed an Earth-friendly online retail marketplace as the key program, featuring the first virtual currency and first use of customer ratings and reviews of products. This was in the months following the release by CERN of the source code for the World Wide Web, and two years before the launch of Amazon.com. However, at that time, there was low general interest in earth-friendly markets, and Parcell dissolved the Foundation the following year.

In 1994-5, Parcell explored implementing a regional currency for Cape Cod, Massachusetts, by recruiting likely businesses (serving local interests) within a 100 km radius. Early members generally didn't know or trade with each other across such a broad region, which kept growth slower than attrition.

In 2000, Parcell implemented a customer rewards system at Tate's Grocery and Deli in Saint Marys, Georgia, offering a discount on purchase of ten "Tate Dollars" that could be redeemed for purchase at the market. The grocer was enthused with the response, but closed his store later that year because of family issues, illustrating that scalable systems need to begin with a strong base.

2003-6, Parcell explored implementation of a local barter system for the live-aboard boating community in Saint Augustine, Florida. Members were encouraged to discount their services to other members. Intra-community trade remained negligible, illustrating the need to back systems with improved access to goods or services that have high demand. 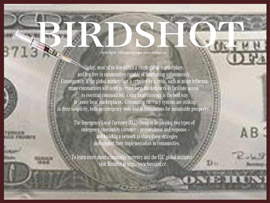 In 2006, Parcell presented Birdshot at the first International Disaster and Risk Conference, in Davos, Switzerland, introducing the concept of communities offering discounts on local fees and taxes when paid with local currencies in able to build resilient local circuits of trade to prepare for and respond rapidly to crises. There was high interest among delegates from NGOs in emerging economies, especially in conflict areas, and general support from persons familiar with empowerment from development of local resources for local use. 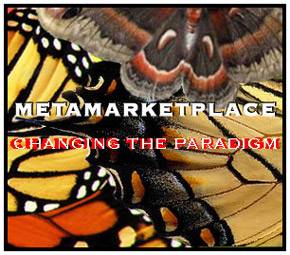 Reconomy can build self-reliant, self-scaling communities anywhere in the world.

This site created and maintained by Kevin Parcell for reconomy.net